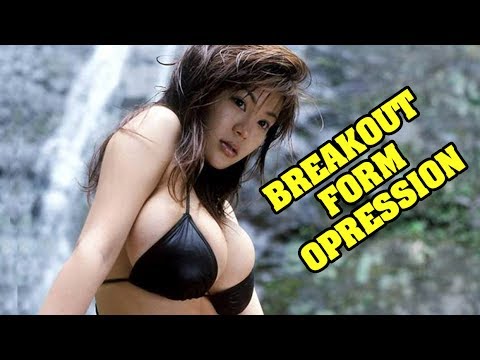 After having served a 12 year sentence for murder, Fonda Chao Director: Yang Chia-Yun

(Luk Siu-Fan) is offered the position as assistant editor at a newspaper. Eye brows are definitely raised, both in the male stuff (primarily Alan Tam’s Simon) but also the jealous, female staff that immediately develop hatred towards Fonda. Some more than others. Some even possessing hatred with a mortal twist and Fonda’s rehabilitation starts going backwards as she’s terrorized…

Subscribe to the Wu Tang Collection now and enjoy the best in Martial Arts Action and Entertainment!