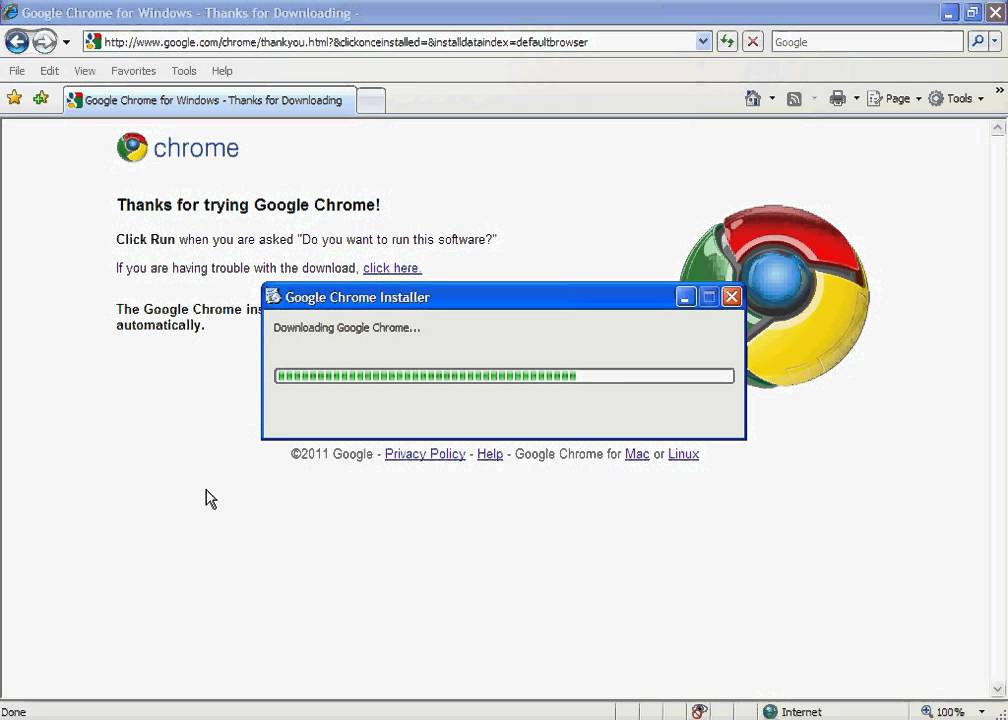 Google Chrome is a web browser developed by Google that uses the WebKit layout engine and application framework. It was first released as a beta version for Microsoft Windows on 2 September 2008, and the public stable release was on 11 December 2008. The name is derived from the graphical user interface frame, or “chrome”, of web browsers. As of January 2011, Chrome was the third most widely used browser, and passed the 10% worldwide usage share of web browsers, according to Net Applications.