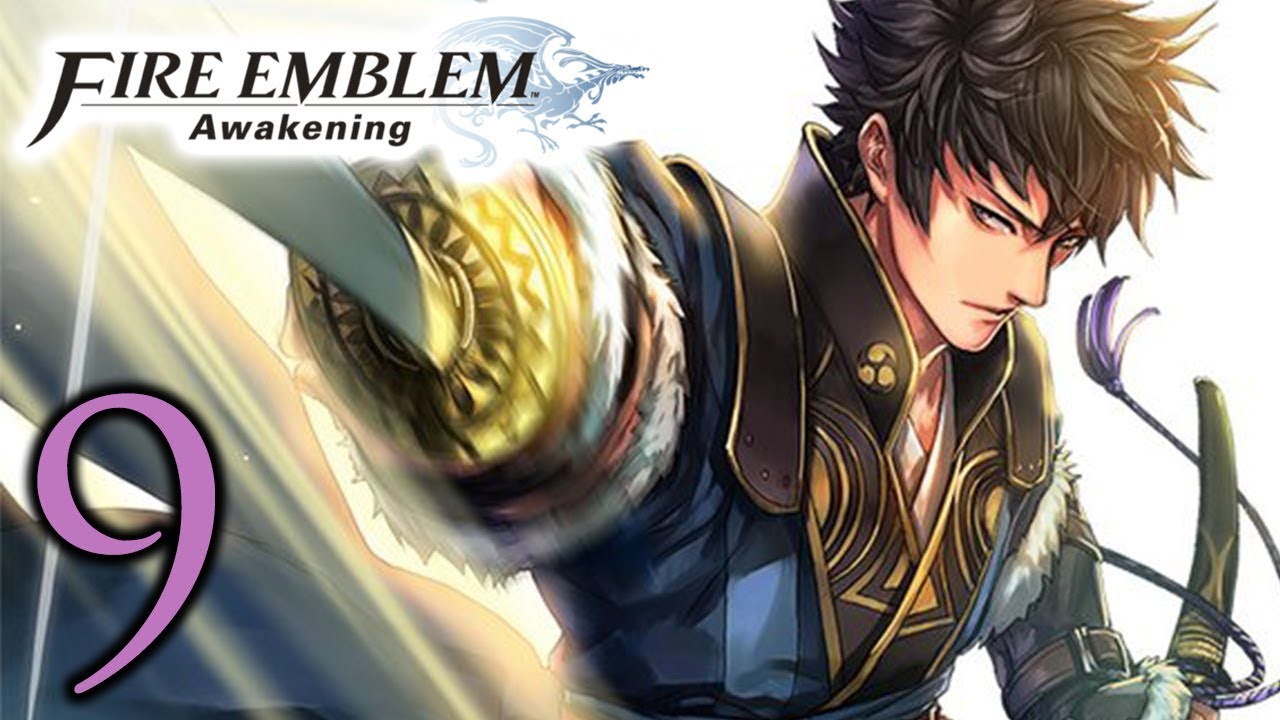 This time on my let’s play/walkthrough/playthrough of Fire Emblem Awakening: Our unlikely heroes Chrom, Fredrick, and Lissa don’t spoil thing because they’re good at it.
▼More Intel▼
Subscribe To Join The Dusk:
Twitter:

Fire Emblem Awakening takes place approximately 2,000 years after the events of Fire Emblem: Shadow Dragon and the Blade of Light. In ancient times, the Fell Dragon Grima attempted to destroy the world. To stop Grima, the Divine Dragon Naga chose the ruler of the Halidom of Ylisse (known as the First Exalt), and granted him power through two magical objects: Falchion, a sword with the power to slay dragons; and the Fire Emblem, a magical shield. Using these, the Exalt struck down Grima, sending it into a long slumber. In the intervening period, the continents of Archanea and Valentia became known as Ylisse and Valm.

By the present time, the land of Ylisse is divided between the Halidom of Ylisse, which continues to worship Naga, and is ruled by Exalt Emmeryn and defended by her brother Chrom; the kingdom of Plegia, which worships Grima; and Regna Ferox, a country whose rulers periodically fight for dominance. Fifteen years prior to Awakening, the last Exalt of Ylisse, Emmeryn’s father, waged a religious war against Plegia, which greatly damaged Ylisse and left bitterness on both sides. Ylisse has slowly recovered from the war due to Emmeryn’s peaceful actions.